GreenTouch is a top-level company which grasp the technology for capacitive touch film.capacitive touch film is also called "touch film", Nano Touch Film , which is a grid matrix layer composed of two thin films with a layer of X and Y axis interlaced nanowires.It can through the glass or other objects to touch just like gesture.These sensitive touch film by customers love and satisfaction.

with a grid matrix layer of X and Y axes crisscrossed by metal wires.Each matrix forms an induction unit that can sense the touch of human hands.The hand's touch signal is transmitted to a microchip controller connected to the nanowires. The microcontroller transmits the signal through an interface to a computer, which recognizes the position of the touch on the screen. 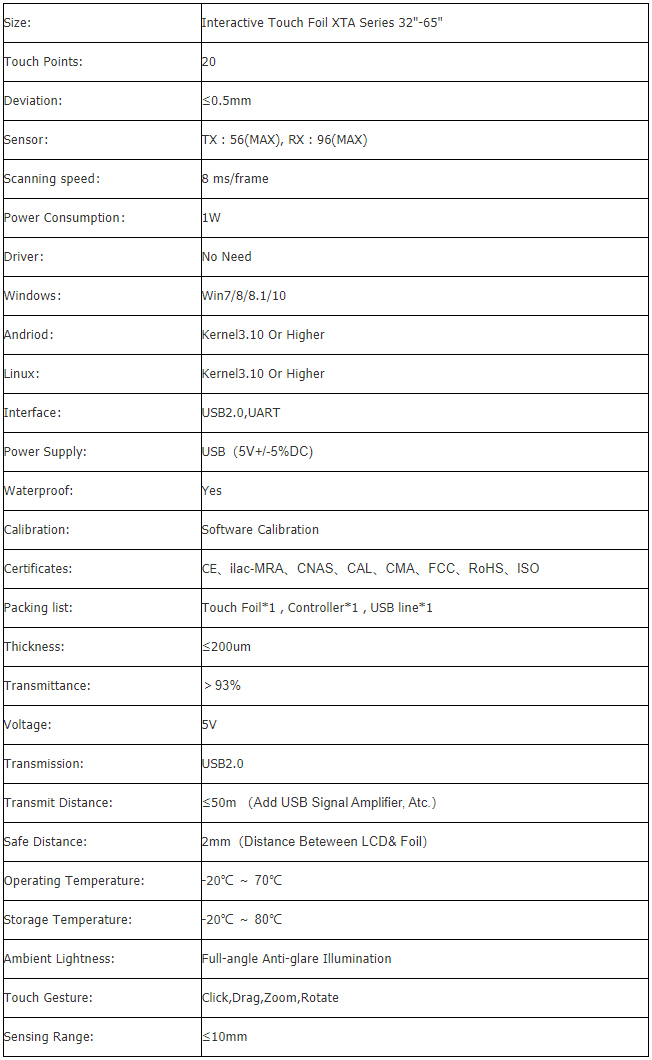 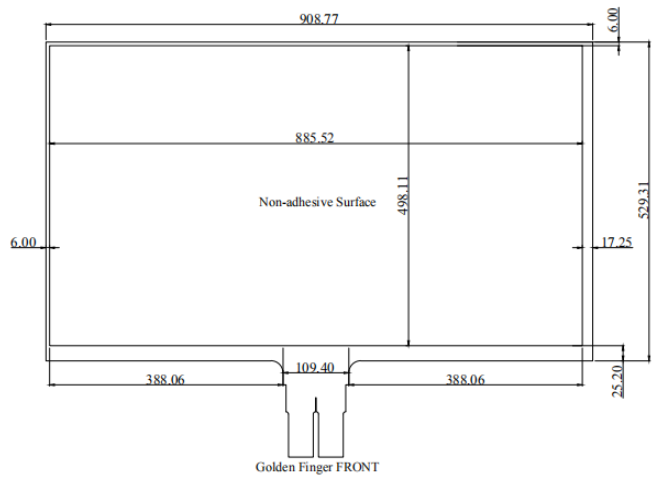 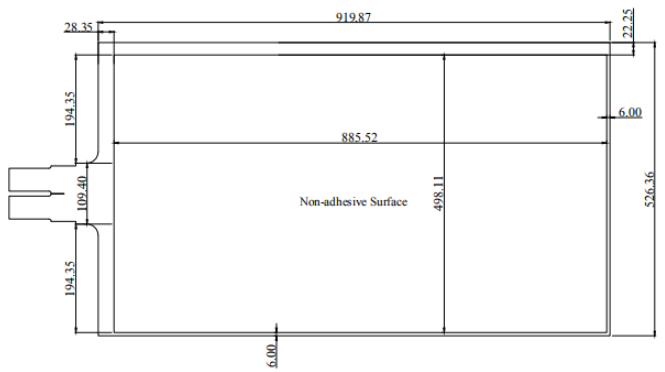